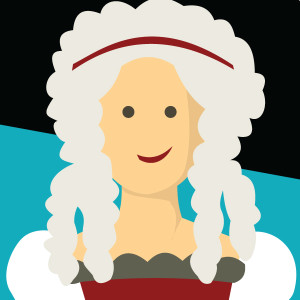 Starting out in commercial radio in 1990, Paulie believes that whilst the saying goes ‘silence is golden’, it’s a tad bit boring. She LOVES communicating with people and has an incredible love of words… Almost as much as she loves her husband. two kids and hairy active dog (not necesarily in that order).

She’s been using her voice in one way or another since she came screaming into this world… and considers herself a bit of a singer. Since age 4 she’s been utilising her ‘money maker’ (that is her voice, just to clarify)… singing for a free sausage roll from the local bakery. If you are after a mature female sound, don’t go past Paulie.