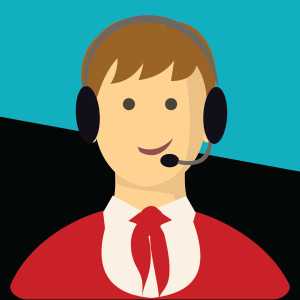 From the Straight & Serious to unique Character Voices, Jason Myatt has been honing his voice craft since 1987. Needless to say, ‘versatility’ is his speciality.

Jason was recommended to Karly by one of her closest mates in radioland. She described him as ‘mature, business type sound… extremely reliable with quick turnaround’. She was right, he is all those things and more  he just never disappoints! His background as a commercial producer and as a post-production editor means his audio is always faultless.

Let’s be honest here… Jason is obsessed with the tech side of things. Some might go as far to call him a geek (in a cool way). In fact, the first time Jason worked with us, Neil was blown away by the quality of his sound. What followed was a lengthy convo about totally dorky, tech related stuff… and a bit of a ‘bromance’ – which thankfully continues today. 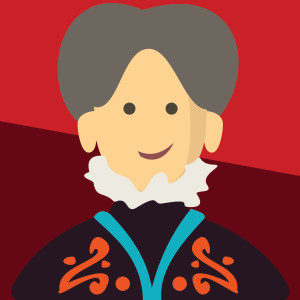 Years of experience behind the mic, behind the production desk and behind the script, means Ruth is often referred to as ‘the writers voice’. She has an ability to interpret, convey and own the words making them truly her own.

Ruth has over 18 years experience in radio and has played everything from a grandmother to a crepe (yes, as in a pancake)… a testament to her talent and vast range of characters.

Ruth’s flexibility makes her a key asset to Killer Kopy. She has the ability to look at a script, and the language used, then create a character that suits it down to a tee. From bright and bubbly, smooth and sexy, to warm and natural narration… nothing is beyond Ruth’s natural talent and ability. With Ruth, a little direction goes a looooong way.