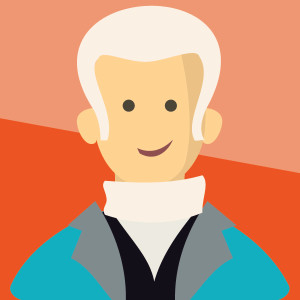 The ‘more mature’ of our talent, a voice over veteran with over 25 years experience, Ash has that fantastic deep sound that can only come from years in radio-land. He is authoritative, yet friendly and engaging… making him perfecto for learning content.

Long after his first show over 30 years ago, Ash’s love of radio continues, and sometimes you’ll hear Ash filling in the odd on-air shift on River 94.9. When listening to his voice, you’ll no doubt think ‘that sounds familiar’ and you’d be right. Ash has done countless TV ads and has worked on projects with the likes of BHP Billiton, MYOB, AMP and Lion Co.

When Ash is not behind the mic, he keeps himself super busy with his new coffee shop and van AND somehow finds time to play drums in a band. He might be getting on his years, but he certainly is not slowing down. 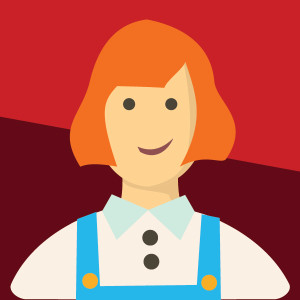 Dani spent over 12 years working in commercial radio. Starting her career on air in country radio land… where, often as the station’s token chick, she was called upon to voice ads that required a feminine touch – shoe stores, funeral homes, baby products, sewing centres and any script that contained the word ‘bra’.

She soon found herself in high demand and was being requested for a wide variety of material… not just the girly stuff. This demand followed her throughout her time on air in the big smoke – both Brisbane and Sydney. These days you’ll hear her warm and charismatic voice on TV campaigns Australia wide.

A few years ago, the pressure of having to get out of her pyjamas daily become too much and she moved to full time voiceover work from her PJ friendly home studio.

Dani has certainly come a long way (and covered quite a few km’s) in her quest to becoming an outstanding voice talent… you can take the girl out of the country… but you can’t take that friendly, youthful, vibrant, country sound out of the girl (well, actually you can… if you ask nicely). 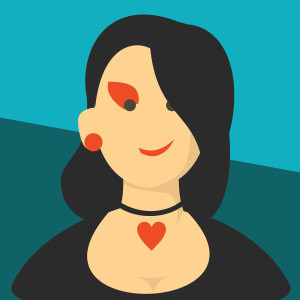