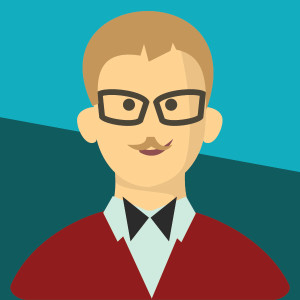 These days residing in ‘the big apple’ (New York! New York!), Nick is a self confessed perfectionist with over 15 years experience in the industry. His background covers a full gamet of theatrical interests… including stand-up comedy, independent theatre, improv and singing. Not to mention regular roles in TV drama, lead roles in feature films and professional theatre – plus a degree in Communications (Theatre and Media). Nick is a true seasoned professional.

Nick’s voice can be anything from fun, bright, sexy or business-like and to the point… and he provides a range of characters and accents to boot.

Throughout his career in Australia, Nick learned to shave microseconds from a read, and interpretation of client feedback to deliver precise, faultless audio. A few of those clients include IBM, Ericsson, Kmart, Optus, NAB, Toyota and Samsung – rest assured, with Nick unwavering dedication to his art, you’re not only in good company, but great hands (well, actually… it’s his voice, more than his hands, but we think you know what we mean)!