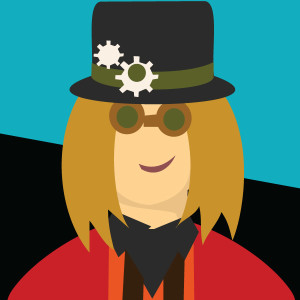 Growing up with a Scottish Mother, Colin began life in isolated, Outback Australia with a Scottish Accent which he kept for around the first 5 years of his life. Whether it was this early anomaly or simply a divine bolt of eccentric intervention which pushed him into Voiceovers is still a point entirely up for debate!

Colin began in Australian Radio in the early 1990s as a Creative Writer then Announcer and has held various highly sought roles throughout Aussie radio land and the UK.

His home studio enables him to do Voices for thousands of commercials and animations across the globe and provides optimum freedom to pop out, hug his lovely wife and children, and grab another filter coffee…ALL in a single bound,…unless the children leave their toys light around, ahem!